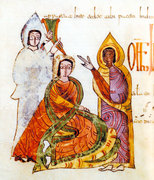 On the Octave of Saint Euphemia's feast here a recording of the Vespers we sang last Saturday in the Amsterdam church Papegaai (Parrot). We sang eight reconstructions of chants from the León antiphoner. In the video all chants were synchronized with…Continue

Today we uploaded the longest sacrificium of the mozarabic rite. It is a sketch of our first melodic solution for the neumatic notation of the sacrificium for the feast of Justus and Pastor (August 6) as preserved in the early tenth-century León…Continue

Here you may find two realizations for the mozarabic Advent sacrificium "Venient ad te". The first (VI) based on its Renaissance counterpart. The second (IV) based on the most close melody of 423 medieval offertories.…Continue

Over 5000 chants of the Mozarabic rite are preserved in neumatic contour notation of tenth and eleventh-century manuscripts. Only a few dozen of these were found in pitch-readable notation in eleventh to sixteenth century sources.Generally we know…Continue

You need to be a member of Chant wisigothique/Mozarabe/Hispanique to add comments!

The ‘Centro de Estudos de Sociologia e Estetica Medieval’ (CESEM) and the ‘Instituto de Estudos Medievais’ (IEM) of the Nova University of Lisbon organize two interdisciplinary sessions at the 53rd International Congress on Medieval Studies (Kalamazoo, May 10-13, 2018). The sessions are intended for scholars interested in Iberian manuscripts and working in areas such as Musicology, Art History, History, Literature, Codicology and Palaeography, and Material studies.

In the two sessions we will explore the concept of cultural identity/identities in Medieval Iberia as revealed by the manuscript record. We plan to engage with the topic from two complementary points of view. On one hand, we discuss how medieval Iberian identities - here understood as specific institutions, communities etc. - were shaped by merging traditions, models and ideas inherited from the past with influences coming either from the surroundings or more distant areas. On the other hand, the results from the previous discussion are intended to become the basis to further discuss in a broader sense the bigger picture of "medieval Iberian identity".

The subject will be investigated as seen through the lenses of the surviving Iberian-related manuscripts, including both those produced in the Iberian Peninsula and those arrived from elsewhere but which became, at a certain point, part of the local intellectual history. Case studies centred on single sources and local institutions/communities will contribute to define the specificity of the medieval Iberian cultural heritage. The two proposed sessions have an interdisciplinary soul since manuscripts will be investigated from a broad perspective: historical milieu, music, decoration, liturgy, use(s), literary contents etc.

We invite proposals that focus on one or more of the following subjects:

-          How manuscript(s) influenced and contributed to consolidate the concept of ‘medieval Iberian cultural identity’, with a focus on texts / arts / history

-          How medieval Iberian cultural identity changed in time and space

-          Iberian manuscript studies, from production to use: materials and techniques

The deadline for sending the proposals is September 15, 2017. Please send your proposal (up to 300 words), CV and Participant Information Form (available here) to Alicia Miguélez (amiguelez@fcsh.unl.pt) or Elsa De Luca (elsa@campus.ul.pt).

I would like to bring your attention to the Interdisciplinary Workshop "Palaeography of Old Hispanic Manuscripts: Music, Text and Beyond" which will be held in Lisbon on 4th May 2017.

Further info and the programme of the day can be found here. 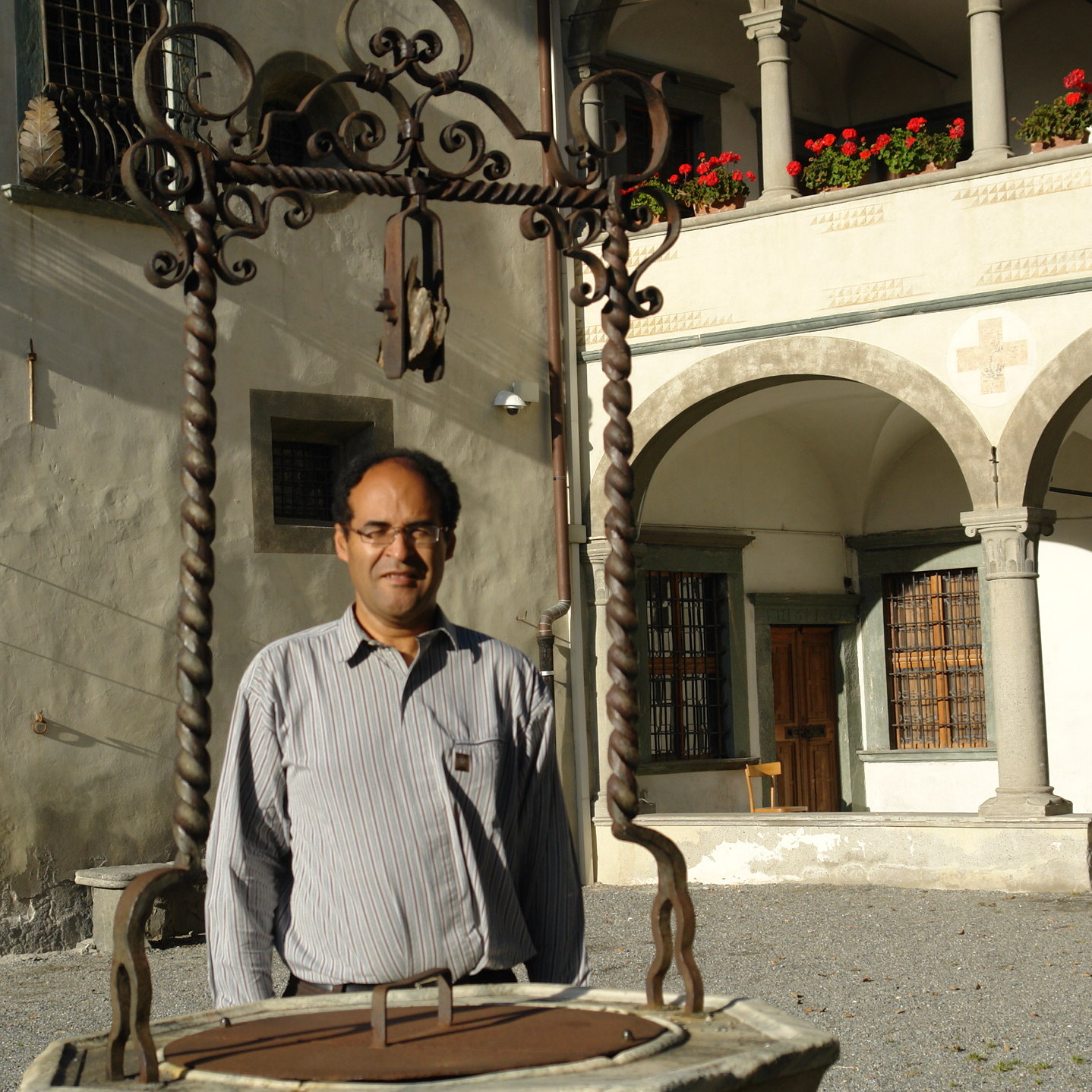