Radio feature about the Zikir ceremony of the Cerrahî dervishes (Sunday, 17 January, 3 pm)

This Sunday about 3 pm or to any later time you can listen to a field recording of a Zikir ceremony which I made last September in the oldest Cerrahi Tekke founded by Nurettin al-Cerrahî in Karagümrük (Istanbul) in 1703. 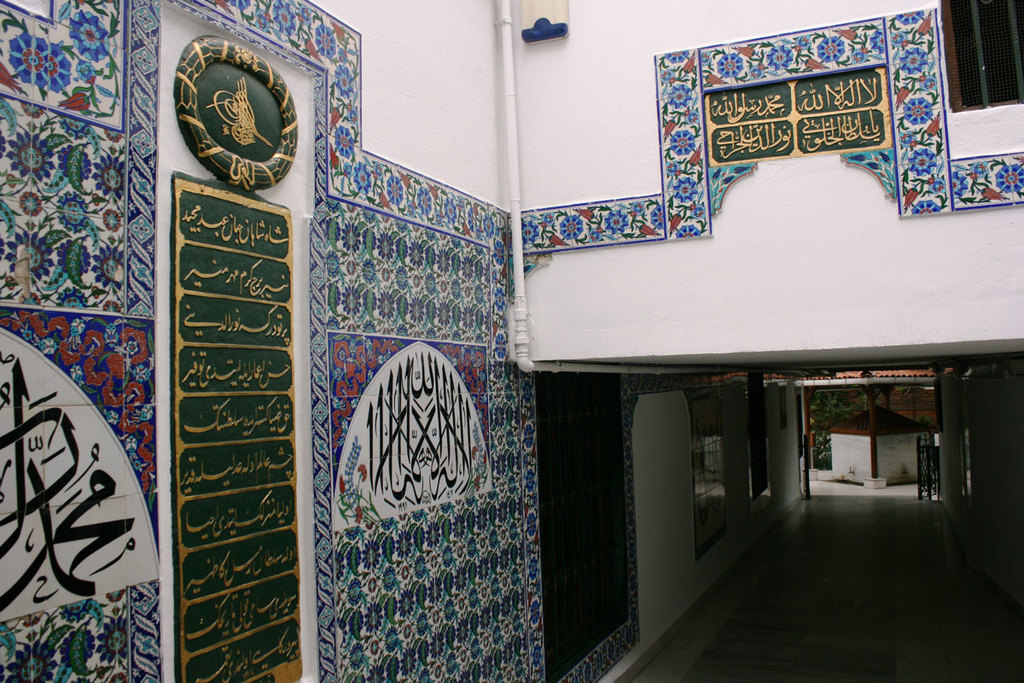 Just visit this link and click on the loudspeaker: 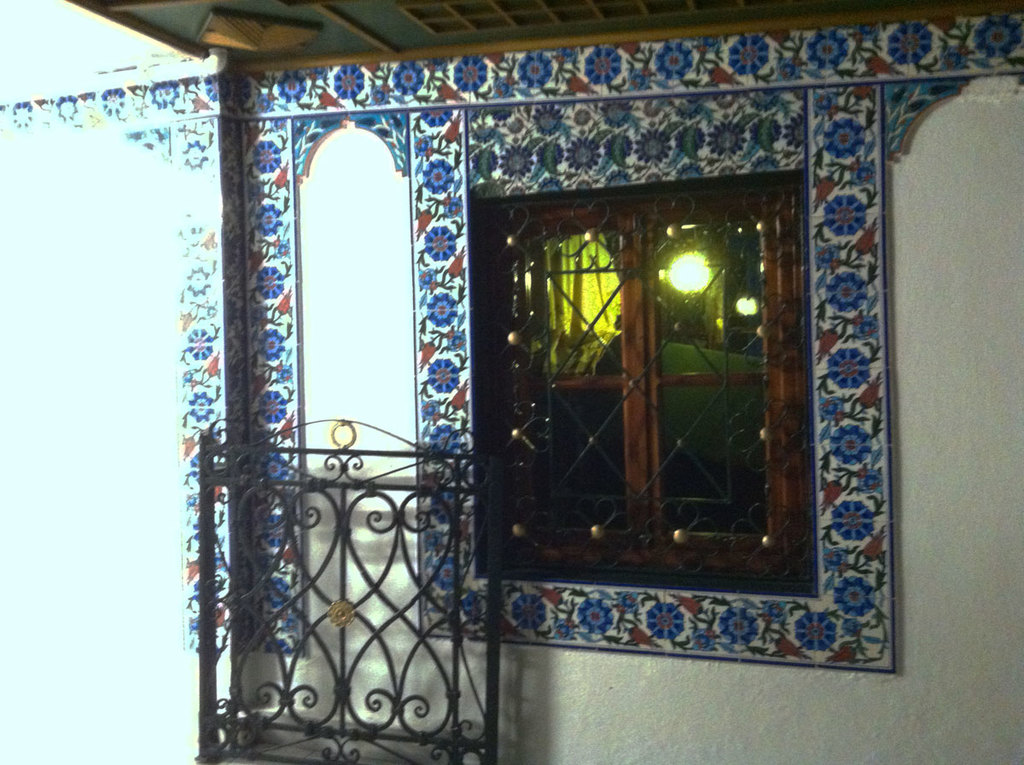 The Karagümrük district lies up the hill between Fener and the ancient Byzantine wall, and near the stadion there is a street called "Nurettin Tekke Sokak" (the street of Nurettin's brotherhood). As a 19-year-old man Nurettin al-Cerrahî (Nureddin al-Jerrahi) was on his way to Egypt, where he was chosen to work as a Kadi for the Ottoman administration. Stemming from a highly privileged family of Ottoman Istanbul, he visited a Zikir ceremony of the Halveti Sufis in Üsküdar (a district at the Asian coastline of Istanbul in front of Beşiktaş). He was addressed by the Sheykh Alauddin Kostendili to become one of his followers. He did not leave Istanbul, instead he was initiated to Sufism by Kostendili. After 6 years of instruction, he finally became a sheykh himself and he was asked to go to Karagümrük and to found an own brotherhood, which is known until today as "Cerrahiyye". 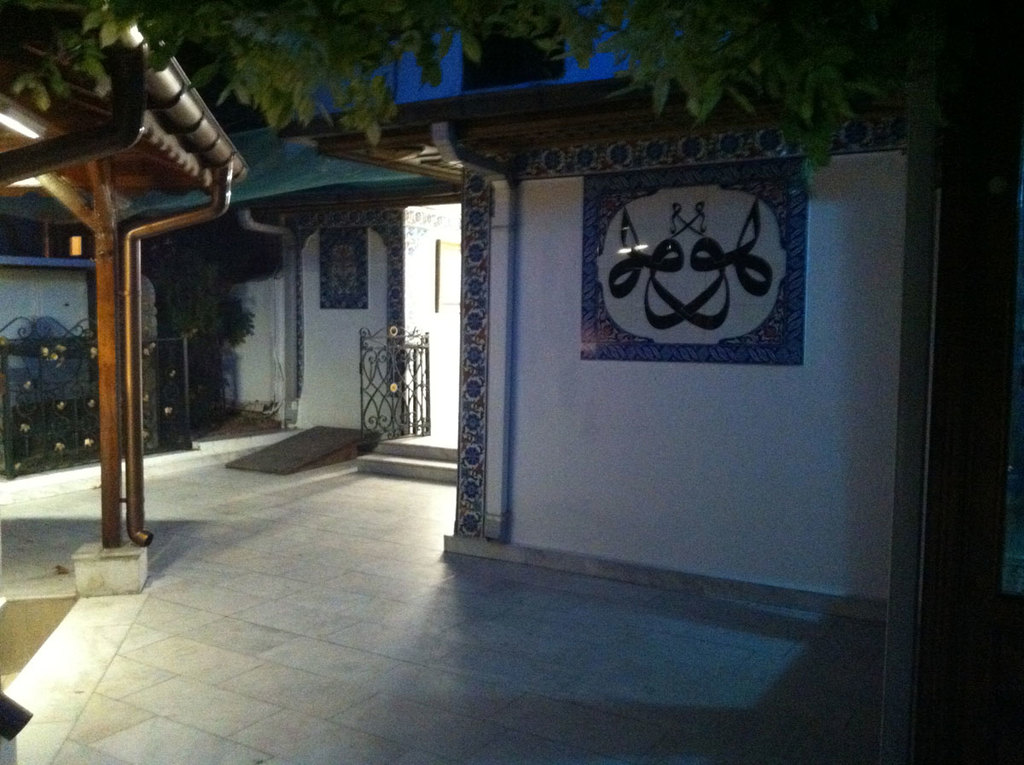 The Zikir ceremony is still the central form celebrated by this brotherhood, but it has many different episodes full of music and dance. 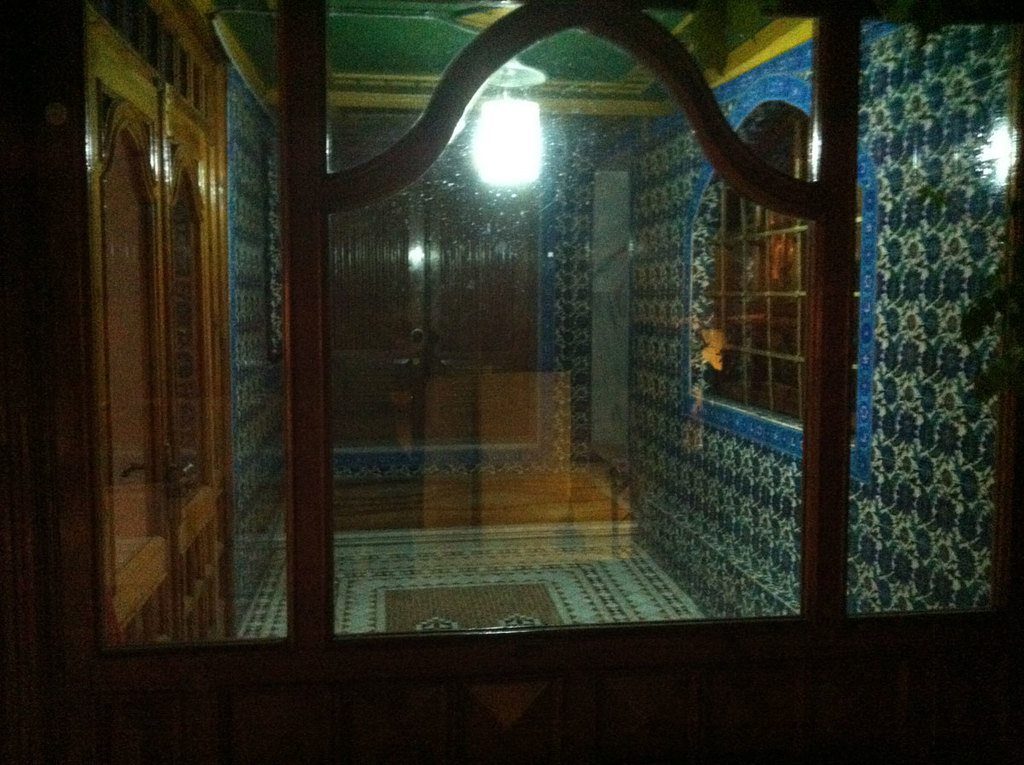 In 1991, after a long clandestine period since the foundation of the secular Republic Turkey, the first Cerrahi Tekke became an important institution for Ottoman traditional music. The State Ensemble for Classical Turkish Music was founded and rehearsed regularly in the Tekke, and performed weekly concerts in its ceremonial hall.