Global information about collateral damages caused by WHO

Power to the People (PttP)

Against mask and test abuse

“Children are harmed physically, psychologically and deformed pedagogically, while their rights have been violated; and all this without any use for themselves nor for others.” 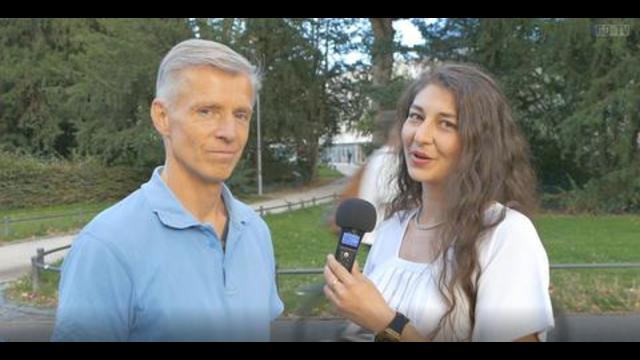 Can lockdowns ever work?

Public speech by Ralf Ludwig during the manifestation in Stuttgart 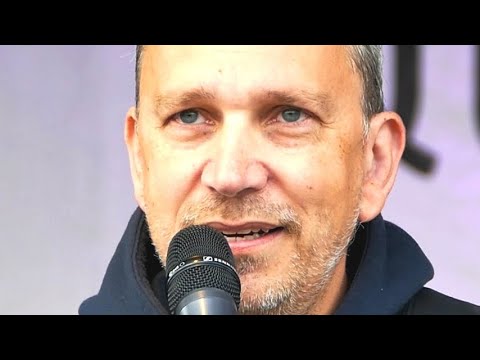 Unlike many pictures you can see in TV, these documents (quite disturbing) are verified. Many of them had been posted by the victims or one of their family members at Facebook or other social networks. They were meant as a warning, because people do no longer trust that the official authorities in charge do their work properly. They had been systematically censored by Facebook and other biased companies.

A short interview with Heiko Schöning

A new worldwide, but decentralised protest culture has been successfully established on Saturday, 20 March, one of the initiators were the organisers of the manifestation in the small German town Kassel, also Heiko Schöning joined it 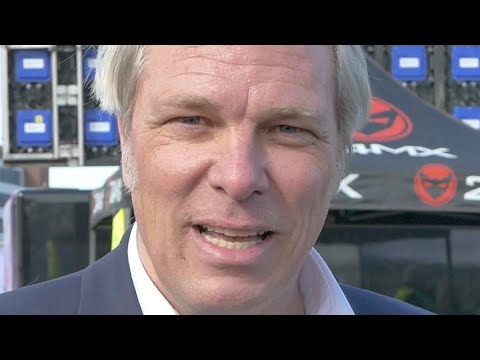 The protests in Italy do become very desperate, especially because the mainstream (RAI, Berlusconi, Il mattino, il messaggero, la Repubblica ecc.) does not care about the real people and just offer the official narrative of corruption. For an archive about the protests against the government I recommend the homepage of il local team:
https://www.localteam.it

This page was originally made to document volcanos, earthquakes and all kinds of natural catastrophes and disasters, but they also do now the work which is supposed to be done by journalists:

The protests of gastronomy at the Palazzo Montecitorio in Rome, the Italian Chamber of Deputies (6 April)

Protest of merchants in Milan (6 April)

Merchant protest at Florence refuse officially the insufficient alms offered by the health minister (Agenzia DIRE, 7 April)  Blockade of the highway at the exit Napoli-Caserta, discussion between protesters and drivers (6 April)

Small entrepreneurs raised 15 crosses at the Piazza Plebiscito of Naples to remind everyone that the lockdown policies do not care, but voluntarily intend to destroy not only the local economy, but also all the local and traditional craftship which is related to it (alanews, 7 April)

Campania made also deals with the Russian pharma company Sputnik which is collaborating with AstraZeneca (Camposano, NA)

Enlightening about global economy: a new documentary by Tim Gielen

First the people in home care, now the children