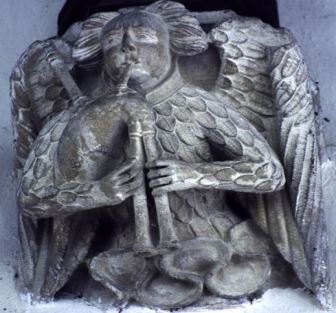 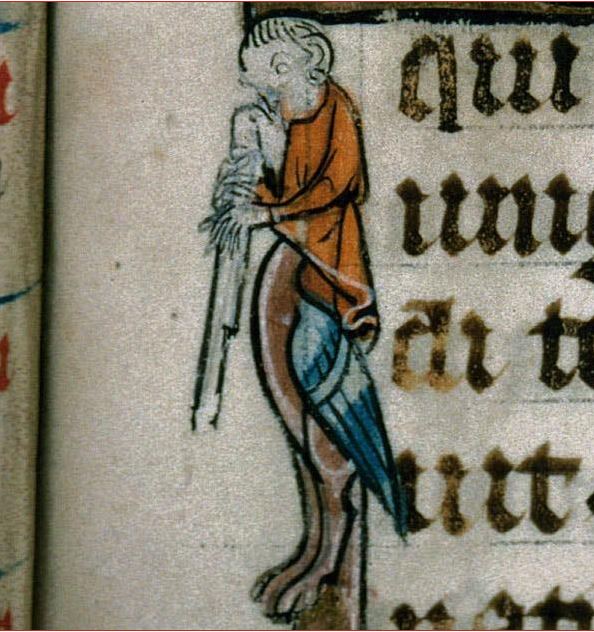 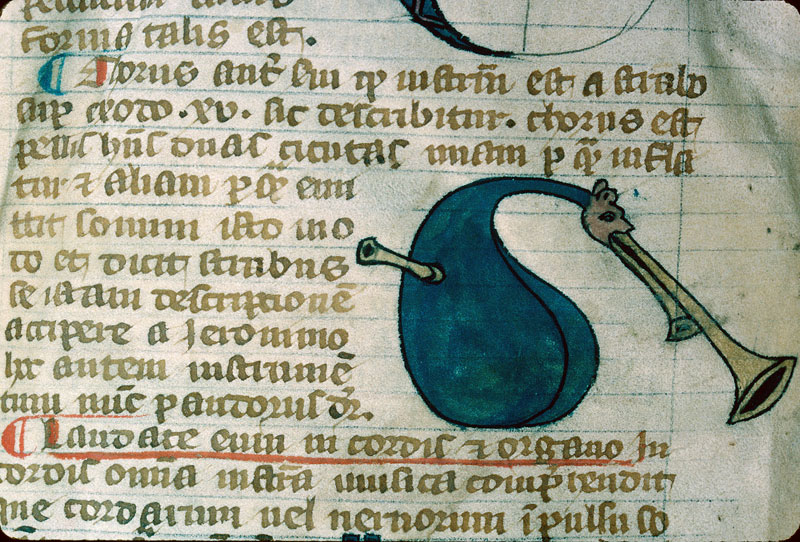 What a wonderful resource you are building here! This post is relevant to my work reviving double- and triple-pipes and I was kindly alerted by my supervisor, Susan Rankin. A colleague and I are building a resource of a similar nature at www.altpibroch.com, assembling the earliest notations of pibroch - a large repertory of orally-transmitted epic bagpipe solos (roughly 315) which appears to have retained some of its medieval apparel into the 19th century.

A young performer doing marvellous work on double chanters - with and without bag - is Callum Armstrong. His debut on a reproduction of the "Louvre" aulos at the MOISA conference a month ago took this revival to new heights. A video will be appearing soon at www.doublepipes.info where we have been making practical strides reproducing Graeco-Roman instruments and making reeds that respect the evidence.

I find the way Sardinian pipers sing, "vocabelising" instrumental music, and their virtuoso art on the launeddas (a double-chanter pipe with drone) quite inspiring and helpful to imagining what medieval piping may have sounded like:

Well, now that I'm on, I might as well comment on what I do and why. The clips above use chanters that are essentially smallpipe ones (or "hummelchen" in Praetorius' terminology.) Though they are very slightly conical, I tried to make them just that bit louder. (And Dominique, you were right, the second one is using crumhorn reeds, indeed. I just don't keep track of all my experiments.) Now, while the sound is rather pleasing, I doubt it very much that this type existed before the Renaissance. Simply because the tooling needed is rather precise,and I don't think in Medieval times it was available, or at least, easily available. So at the moment I'm working on a similar (musically) type (that is, the same fingering, same compass), but using single reeds. The reeds I am using are composite ones, not the idioglottal ones in the launeddas clip. With composite ones you have vastly more control and precision over the whole thing. (Think clarinet or sax reed, but tiny, and not lipped.) I'll post clips as they appear, but don't hold your breath, I'm still in the development stage.

Now, a general view of just why I am doing it. (Apart from the obvious, that is playing medieval music as it was played.) Ages ago I came across Julian Goodacre's work on reconstructing the Cornish double chanter bagpipes. To me the diatonic limitation is very , er, limiting, indeed. I realise that most woodwind was probably diatonic at the time, but by the Renaissance it doesn't seem to be the case at all. So I presume that chromatic instruments, including bagpipes and reeds in general, existed way before. And unlike a lot of players, I want to play actual polyphony, as it survived, with as little modification as possible. The more common approach of some pseudo-medievally improvisations is not something that particularly appeals to me, too New Age-y for my ears. And for true polyphony I found I need chromatic instruments. Interestingly enough, while Ars Nova is fantastic on double flue pipes, I found that on the bagpipe it doesn't work at all. It's all Ars Antiqua, and then skipping an era, Renaissance. Which works very well, all the standby's of Praetorius, Susato and others. Just take the top line and one of the others, or a composite of these, and it's wonderful.

Two drone for the XIIIth ! 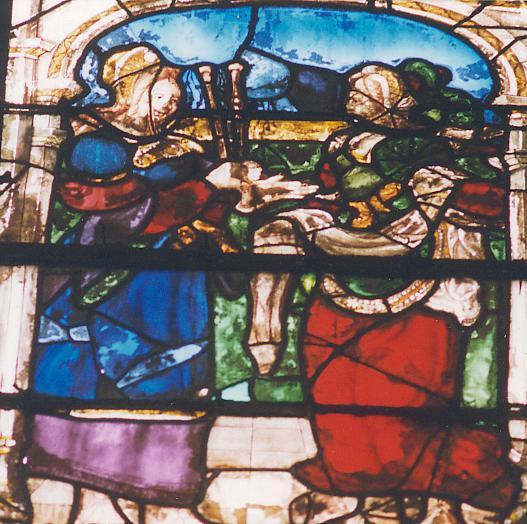 Also here at the beginning of the fifteenth century two conicals chanters: 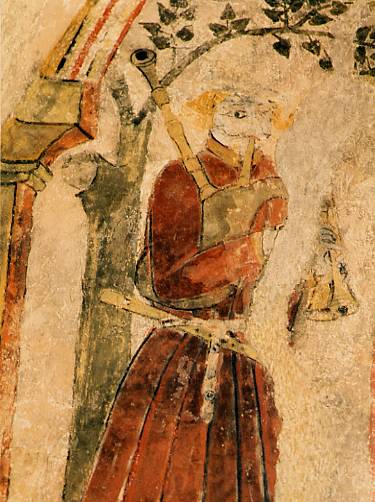 Regarding chromatic chanters and reeds, this technology was widely available in the Late Antique world, wherever there was Roman influence: www.doublepipes.info/pompeii-tibia-first-sounds/

Oh, I'm well aware of the chromatic possibilities in Antiquity. Except that all that was achieved by an early version of Boehm technology (tongue in cheek, but when you think of it, it's actually true.) Cross-fingering is something else. But it's actually not difficult when you work out the few rules to follow when designing a chanter. (Or flue pipe, the principle is the same.)

Conical looking chanters do not necessarily mean the bore is conical, too. It can be straight, partly conical (like the only truly undisputed medieval chanter, the Rostock one0 or completely conical. With double chanters I suspect the conical ones would be at a disadvantage, as they tend to have more upper harmonics, or at least more pronounced upper harmonics, that will clash more noticeably. And I also found that two drones is problematic too, at least if the drones are a fifth apart. (an octave apart is OK) The problem is that of thirds, familiar to anyone who tried to work out a good temperament for any instrument. With one drone you can tune the thirds to a non-tempered pure sound against the drone. With the drones a fifth apart you have a big problem. (To those not familiar with the problem, you have a fifth, and add a third in between. One way it's the minor third, the other way major, whichever you add.) Now the thirds simply cannot be true to the two notes surrounding them . (Think D-A, with an F or F# added. If you have the drone D, you can have both F and F# true. But not both to the D and the A.)

Also here at the beginning of the fifteenth century two conicals chanters:

yes, this can be done for the emission of sound...

Conical looking chanters do not necessarily mean the bore is conical,..

I agree with Yuri Terenyi : a slightly conical looking chanter doesn't imply a conical bore. Moreover, one can wonder how well the sculptor did know the actual instrument. They did represent both hand at the same level, so I guess they didn't know much organology.