I'm working on a project of performance editions of Dominican chant using medieval manuscripts of Dominican chant sources to correct the versions in the mid-20th century Dominican Graduale. One issue I've come up with for a couple of chants (e.g. Offertorium 'Meditabor' and communio 'Domine dominus noster') is that the mid-20th century edition adds a flat on certain low B notes that is not present in the manuscript sources. I notice that in parallel chants in the Solesmes editions there is no low B-flat given. I understand that the low B-flat was not included in some medieval theoretical systems, but is there any consensus presently about whether a low B would have been sung flatted or not?

Let me add that we may be engaged in two separate discussions at once.

One is about the medieval theoretical "system", the Guidonian Gamut, which in principle did not include the low B♭ because the system did not extend low enough to allow building a hexachord that would produce fa on B. Various tricks were imagined to turn this difficulty, including an additional tetrachord on the model of the higher synemmenon (i.e. "conjunct") tetrachord, or later an additional coniuncta hexachord. In the 14th century, coninucta hexachords allowed theorizing ficta notes on any degree. These notes were so to say outside the "system" properly speaking.

Another is whether one would have sung the low B♭. That one would is made evident by the above tricks intended to circumvent the theoretical problem, to which may be added the "transposition" of the melody, i.e. a termination on one of its affinales.

In the case of Meditabor, I suppose that one could consider the B♭ compulsory, in view of the proximity of the F. I would therefore consider Fra Innocent's first solution (the one with the flat in the line) the best; it might deserve a footnote, though.

I think however that in any case, two flat signs are necessary, one on each of the two B's. Accidentals in this kind of notation do not function as signatures, and the validity of the flat before the first B would hardly extend to the second.

Yes. I was addressing only the question of whether the theoretical scale system ever admitted a low Bb. That is, of course, an entirely separate question from that of whether, and when, a low Bb was included in certain actual melodies.

As I'm sure you know, the Guidonian Gamut, which was the standard medieval scale system from about the mid-11th century, especially for plainchant (as opposed to polyphony), lacked the Bb (properly B-fa) in the lowest octave.

That is what a majority of this forum seems to believe, sometimes I wonder why they are so uninterested in the study of the sources (including Guido's passus about the diesis, obviously a matter of a bad edition). Any more or less theoretical tonary widespread between the 11th and the 12th centuries teaches us very different things (and those are definitely the sources where a certain popular distinction between theoretic and cantor is not so easy). I thank you for your reference, but I understand Franz Prassl's reaction all too well.

As far as the issue of this group is concerned my point is that I see no relevance of Guido's theory, unlike you can quote a Domenican collection which proves that relevance for a certain local monastery. I would rather rely on Hieronymus of Moravia's treatise, which is very voluminous and full of compilations as well.

It is quite obvious that Guido is usually abused as a theoretical argument to make a boring and imprecise edition, but this group is about the Domenicans and not about the Cistercians. In any case I thank you all for this very interesting discussion!

Oliver, could you be more specific about "Guido's passus about the diesis"? So far as I can tell, the word "diesis" can be found neither in the Micrologus, nor in the Epistola...

My mistake: I checked only the CSM edition of the Micrologus, but I then realized that GS indeed has a different text, which does include a mention of the diesis.

Oliver, could you be more specific about "Guido's passus about the diesis"? So far as I can tell, the word "diesis" can be found neither in the Micrologus, nor in the Epistola...

I will open a discussion for you at «Mélos et ses microtones» with this passus, so that you can also see, how Guido found the diesis on the monochord. You are welcome there! I do not think, that this treatise is very useful to discuss Domenican chant.

Permalink Reply by David Frederick Dahlgren on October 9, 2016 at 19:16
I find this discussion quite intriguing for a number of reasons. The foremost is that a pitch near low Bb or even A is an important pitch in archaeoacoustics. Many cave paintings and rock paintings have very high reverberation rates when a tone of about 210 - 220 Htz is sung. This tone has been the subject of much speculation in archaeoacoustics and it has almost been given a kind of, if not supernatural significance, at least a scientific significance.

It is a tone that has a very high rate of reverberation in places as diverse as the Hypogeum on Malta, the cave paintings in France and even the paintings along rivers in northern Canada and Finland.

Perhaps, too, it had a similar effect in the stone buildings used as monasteries and churches in Europe.

Just grist for the mill...

There is no way (really, no way at all) to say at what frequency a low B-flat would have been sung. Singers were free to adapt their singing to the ambitus of their own voice. There is no indication whatsoever of any link between a note name (or its notation) and a specific pitch before the early 16th century at the very earliest.

Frequencies about 210-220 Hz may resonate in some early spaces. But to give them a note name, any note name, is wishful thinking.

Permalink Reply by David Frederick Dahlgren on October 9, 2016 at 21:09
I absolutely agree that it is impossible to ascribe a note name to the pitch; however, the resonance factor may provide a clue to the note that may have been sung. Cave paintings that had completely faded have been found using the resonance factor of 210 - 220 Htz. 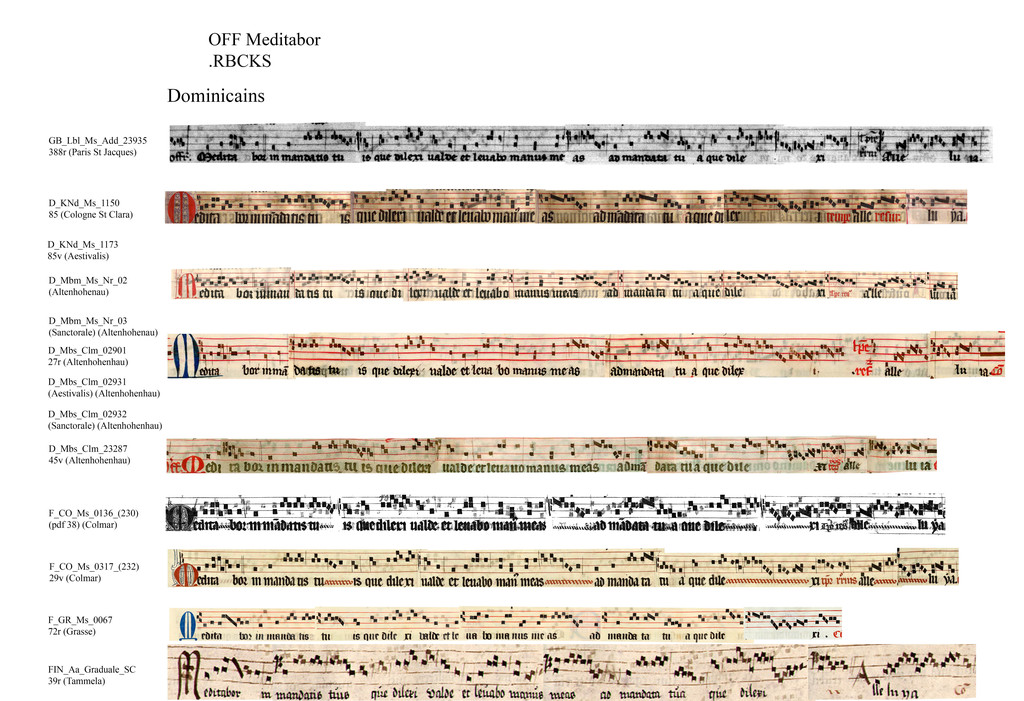 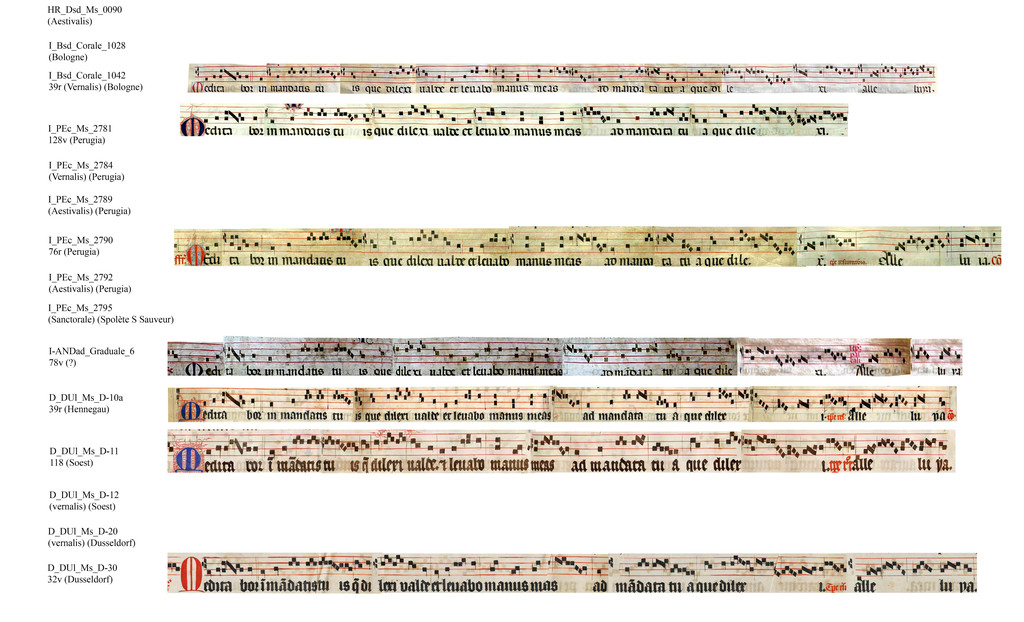